While India’s national ‘Budget’ is typically associated with the finance minister’s presentation in
Parliament, that is only a small part of the entire budgeting exercise. There is much more to it.
The entire budgetary process is a fairly lengthy and drawn-out process, and hence
understanding the different stages / steps is important in order to understand the Union Budget
of India.

Firstly, since any budget is essentially a statement of anticipated receipts and expenditure, it is
imperative to understand the sources from which the government can raise — and does raise —
money. Similarly, it is important to know on what the government can spend — and does spend
— the money raised. In the budget, both these details are presented in documents known as
receipt and expenditure budgets, respectively. However, receipt and expenditure budgets are
not the only documents presented in the budget. Due to the complex nature of a Government
budget, a few other documents are also presented.

Keeping in mind the need to understand these multi-dimensional aspects of the budget, this
chapter has been divided into three sections:

All three of these are discussed in greater detail in the sections that follow.

Where the Government raises money from

Section titled Where the Government raises money from

The Union government has many sources from which to raise resources, and there are different ways to categorise those sources. Figure 1 provides the breakup of the Union government’s receipts, classified as capital and revenue receipts.

Each of the sources is discussed below in detail:

The government’s Receipts budget is presented in different levels of detail. Further descriptions / deep dives for each of the entries are also given in the budget document. Figure 2 is a summarised snapshot of the actual Receipts in Union Budget 2020-21.

While the numbers provided in the above receipts budget do provide data points; often, to draw useful insights, it is preferable to modify or present the numbers in a manner more suited for one’s analysis. One such presentation is given in Figure 3, which summarises the sources of money for the union government as given in Budget 2020-21.

Where the Government spends money

Expenditure as classified in the ‘Budget at a Glance’ Document

Figure 3 provides the breakup of union government expenditure as reported in the Budget at a Glance document.

Some of the items of expenditure are explained below.

What the main Budget documents are

Section titled What the main Budget documents are

Article 112 of the Constitution mandates the Union Government to lay before both the Houses of Parliament a statement of the receipts and expenditure of the Government of India. This statement is known as the ‘Annual Financial Statement’. Apart from the Annual Financial Statement, the Union Budget has a number of other accompanying documents / reports / statements. Given below is the list of all the documents that are presented with the Union Budget:

All the documents are discussed in detail below –

The large number of documents also indicate the number of different issues the Union Budget has to focus on. It should be also mentioned that while this list provides an overall list of all main documents/statements, depending on the need, one can deep dive into one or more documents to get desired information. 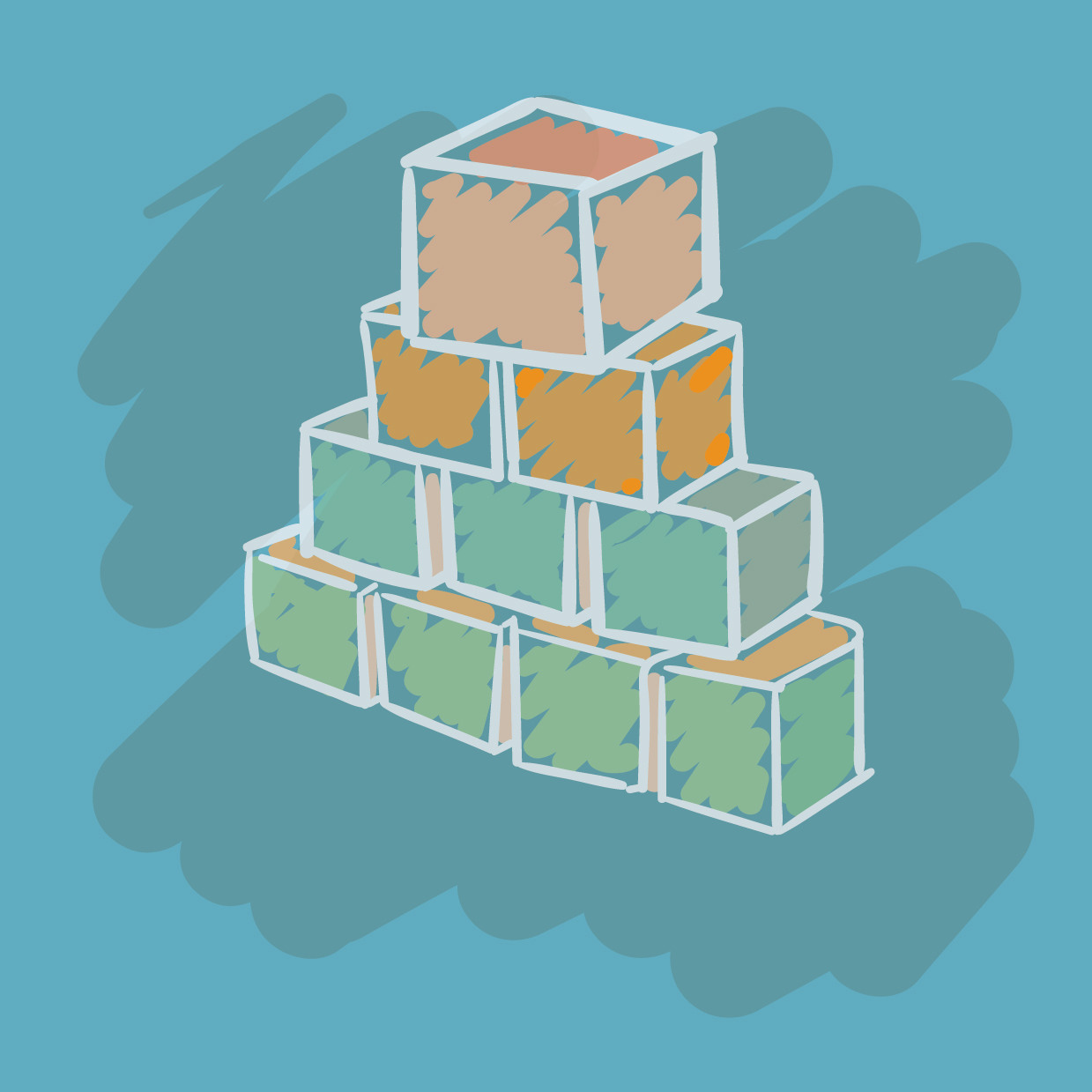 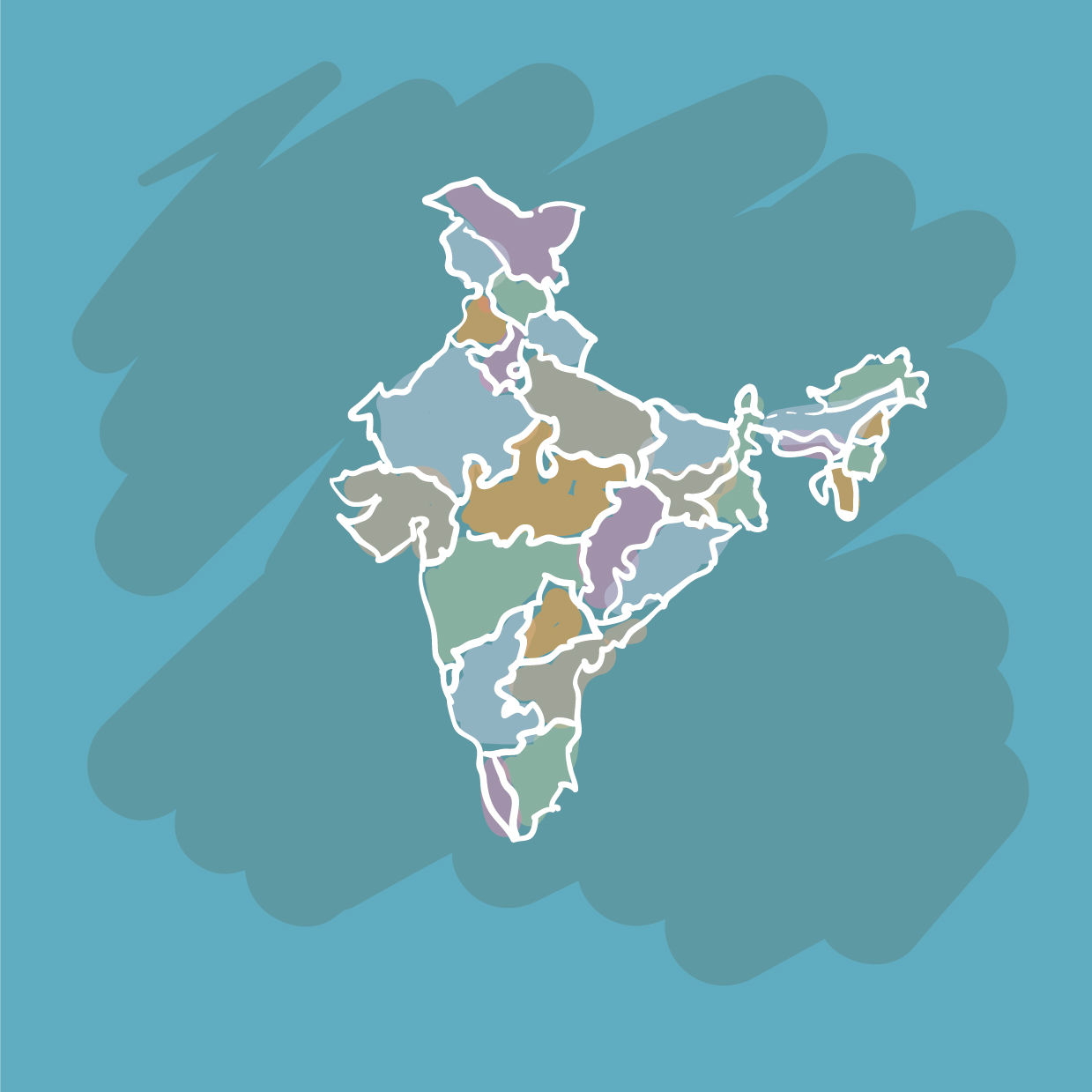