What are Rural Local Bodies (RLBs)

India is a vast country, not only in terms of geography, but also in terms of populace. This vastness requires a similaraly expansive political governance structure that can cater to the different needs of the populace.

This section focuses on Rural Local Bodies which are also known as Panchayati Raj Institutions (PRIs).

As the name suggests – RLBs are  institutions for the governance of rural areas.

Depending on the area they govern, RLBs can be divided into three different types.

While in case of Zila panchayat and Mandal panchayat, their areas coincide with the administrative boundries of district and blocks respestively, the area of a gram panchayat does not have to coincide with a particular village. It is created on the basis of population, and may include more than one village.

The states or Union Territories which have less than 20 lakh inhabitants, there would be only two levels of PRIs namely Gram Panchayats and Zilla Panchayats.

Figure 1: How the Three layers of Panchayats are Connected

What are Roles and Responsibilities of RLBs?

Section titled What are Roles and Responsibilities of RLBs?

Like Union and State Governments, Rural Local Bodies also  derive their powers, functions and responsibities from the constitution of India.

What does the Constitution say?

In the original constitution formulated in 1949, panchayts were envisioned as the units of self governance. The constitution mentioned a directive principle as –

“The State shall take steps to organize village panchayats and endow them with such powers and authority as may be necessary to enable them to function as units of self government.”

However, panchayats couldn’t achieve the role of local governance that was envisaged. Commentors point out various reasons for this, like – it being merely a directive principle and not obligatory policy, limited powers assigned, neglible resources, public non-participation due to various socio-political reasons.

Over the years, different committees made different recommendations for improving the functioning of RLBs. In this process, the most important step came in 1992, when changes were made in the constitution with regard to  RLBs.

These changes, known as 73rd Amendment to the constitution, made it a constitutional obligation on the states to enact Panchayati Raj Acts. The constitution has mandated concrete provisions for the structure of panchayats, election, reservation, duration, formation of state finance commission for resource sharing between states and local bodies, etc. However states have also been given some autonomy to organise panchayats according to their own geographical and political-administrative system.

What are Powers and Functions of RLBs

States are required by the constitution to enact necessary laws so that RLBs have necessary powers to function as  units of self governance. Constitution lists out the areas where RLBs are supposed to work in the eleventh schedule.
There are 29 subjects where the RLBs have power. These are listed in Figure 2.

Figure 2 : Powers and Functions of RLBs (Eleventh Schedule of Constitution)

While these 29 subjects are listed in constitution, this list is an indicative list and hence is not mandatory for the states. States have been provided with some flexibility in framing their own panchayati raj acts, and hence there are differences across states in overall powers and functions assigned to the rural local bodies.
Other than working on their own in these 29 subjects, panchayats can also work as an administrative unit of implementation in Central or State schemes.

What are the Sources of Funds for RLBs?

Section titled What are the Sources of Funds for RLBs?

Panchayats can raise financial resources mainly from four sources. These are (i) own tax revenue; (ii) own non-tax revenue; (iii) trasnfers from union and state governments; and (iv) borrowing. The full potential of these four sources continues to be underutilised by most RLBs.

Major cources of own tax revenue of RLBs are as follows:

As mentioned earlier, powers of individual panchayats are derived from the panchayati acts of individual states. Hence, all these taxes are not likely to be assigned to all panchayats in the country, but there will be state level variations. Also, even when a panchayat has the power to levy certain tax, in practice, it has been seen that very few RLBs actually implement and enforce taxes. This might be due to local socio-polotical factors, or the local governments lacking administratve capacity to enforce tax collection.

Major sources of own non-tax revenue of RLBs are as follows:

Similar to taxes, not all non tax revenue sources are available to all panchayats as it depends on the state legislations about panchayats.

Transfers from Union and State Government

The 73rd amendement of the constitution also provides a provision where the state governments have to constitute State Fiannce Commissions (SFCs) every five years. The SFC will make recommendations about sharing of resources between state and the local bodies (both rural and urban).

Thus, transfer from state government is another major sources of revenue for the RLBs.  These revenue can be broadly divided into two parts –

Though, constitutionally all states are required to constitute SFCs every five years, not all states have done so. On the other hand, Union Finance Commisions have recommended to the Union Government to provide grants for local bodies starting from 10th Finance Commission onwards.

Broadly, the transfer from Union Government to the RLBs can take following form –

Tied Grants – these grants are generally received by the RLBs to carry out activities as part of national schemes. For example – under Fifteenth Finance Commisson’s period, panchayts are to receive fund to implement a  Centrally Sponsored Scheme known as ‘Jal Jeevan Mission’. Similalry, RLBs also have been receiving funds to implement other Centrally Sponsored Schemes (CSS) like MGNREGS etc.

Untied Grants – these are grants which the RLBs can spent their own discretion. The guiding principle is that this amount is to be spent on the 29 subjects listed in the eleventh schedule of the constitution.

Figure 3: Sources of Funds for the Rural Local Bodies

While RLBs, like other tiers of government, can raise money through borrowing, currently it is still a more theoratical idea in India than the one actually practiced. The ability to raise money via borrowing ultimatey depends on the perceived ability to repay the loan as well as interest arising out of these borrowings. Currently, most RLBs lack significant and regular sources of revenue other than transfer from Union and State Governments.

Other than these four sources, in some states, RLBs can have few additional sources of revnue too. For example in states like Rajashthan and Kerala, the budget books of RLBs also reflect the MP/MLA Local Area Development (LAD) funds. And in Kerala, RLBs receive transfer from state government in the form of state plan fund for implementing state scheems  too. However, these specific sources are practiced only in a few states in India. 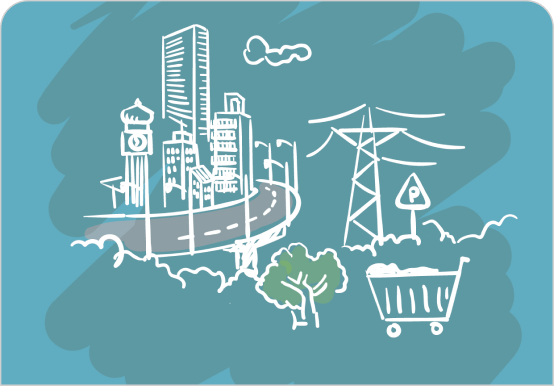 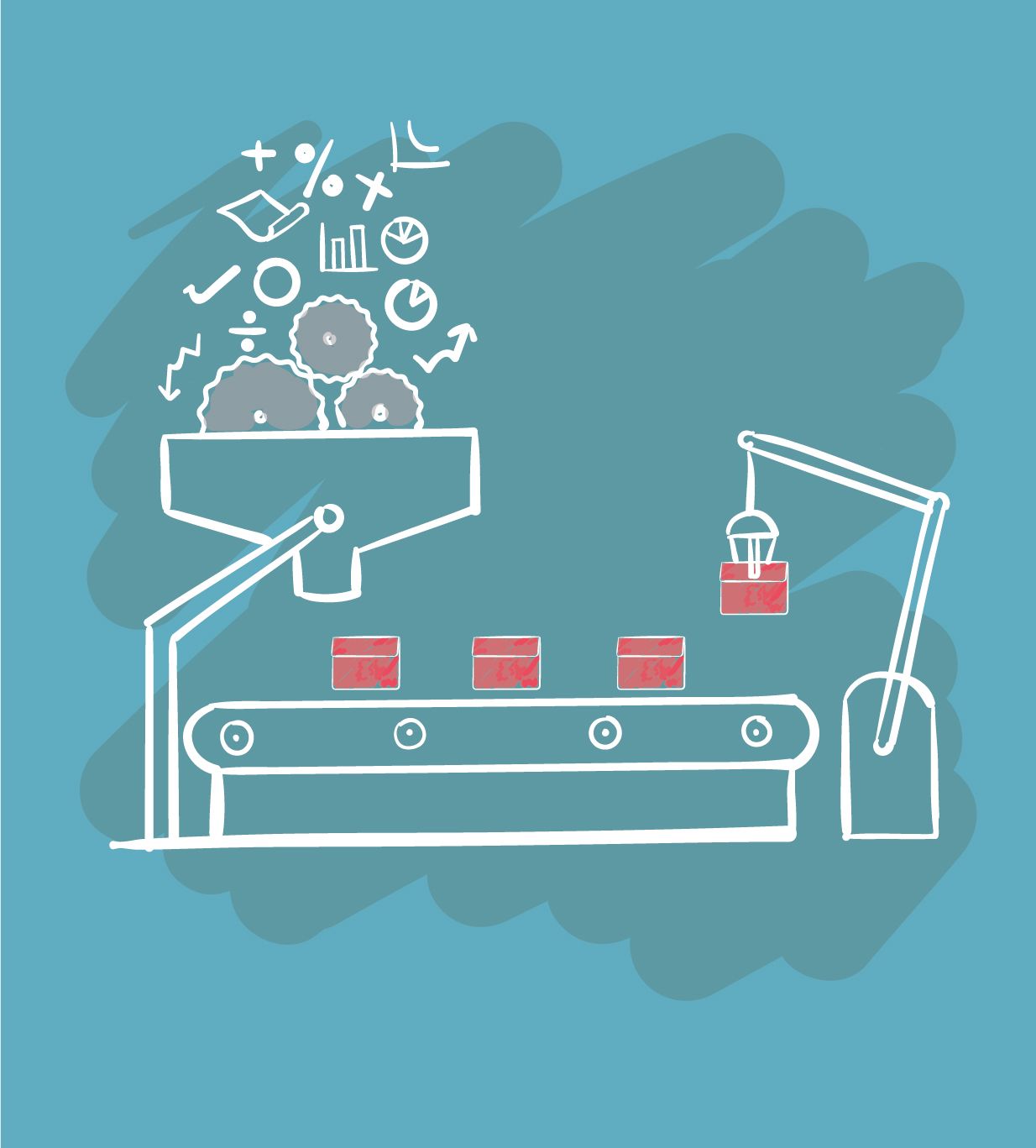